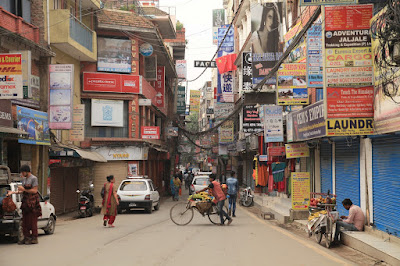 Kathmandu stays on my mind as a colorful city although dusty. People are out wearing red mostly for the Dashain Festival when we were there. There are red beads on the forehead of most people. Many stores were closed but it doesn't kill the livelihood of the city. Kathmandu is like no other cities I'd ever visited. It is a country capital, it is a center and a starting point of many things, but it is also rich in itself. Rich in culture and history, colorful with religious and ancient kingdom heritage, everything in one place.

Kathmandu stands at an elevation of 1,400 metres above sea level, situated in the bowl-shaped Kathmandu Valley at the center of Nepal. It is surrounded by four major hills: Shivapuri, Phulchoki, Nagarjun, and Chandragiri. Kathmandu Valley consists of three districts: Kathmandu, Lalitpur, and Bhaktapur, it has the highest population density in the country.

Kathmandu is the gateway to tourism in Nepal. Tourism is the lifeblood of Nepalese economy, is the largest industry in Nepal and largest source of foreign exchange and revenue. Possessing eight of the ten highest mountains in the world, Nepal is a hotspot destination for mountaineers, rock climbers and people seeking adventure. The Hindu and Buddhist heritage of Nepal and its cool weather are also strong attractions, according to Wikipedia. 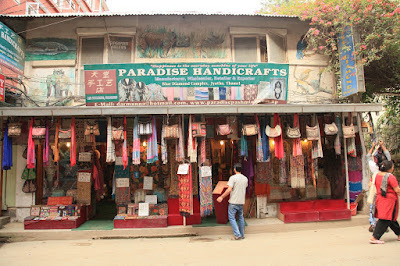 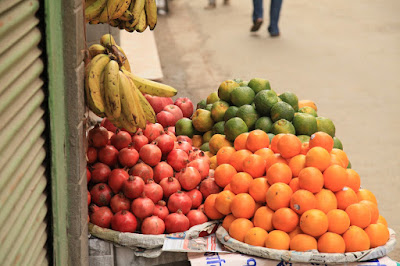 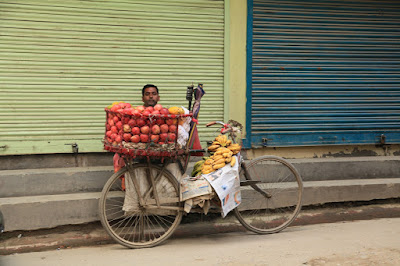 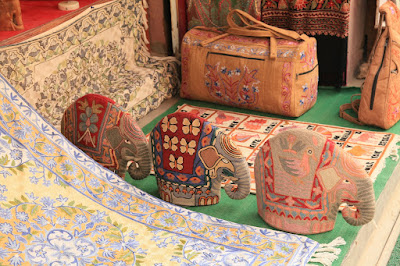 Around 500,000 - 800,000 tourists come to Nepal in a year, with the highest come from India and China, the neighboring countries. Recently Nepal was chosen by Lonely Planet as "Best Value Destination" and ranked 5th on the "Top Ten Destinations Guidebook."

In its “Best in Travel” list, Lonely Planet commented, “Even natural disasters can’t keep Nepal down for long. The 2015 earthquakes caused devastation, but what is most striking from a traveller’s perspective is not how much was lost but how much remains.”

More than a year now from the devastating earthquake, according to BBC, the country is still struggling to recover. Tourism is still hard.

However, that's not what I see when I arrived in Tribhuvan Kathmandu international airport. The queue for the Visa on Arrival was so long it take me more than one hour to pass imigration. (see: Mengurus Visa On Arrival di Bandara Kathmandu).

Although the crowd in the airport might be the effect of the Dashain Festival, but the foreigners queue means other things. It means many people come from abroad, and I see hope in the bounce back and the growth of Nepal tourism. It's really worth a visit (see: Namaste Nepal, Negeri Sejuta Inspirasi). 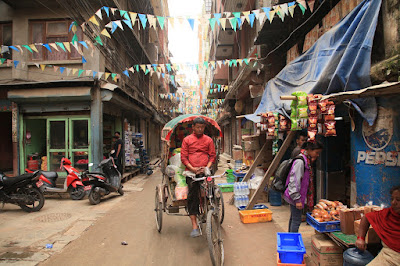 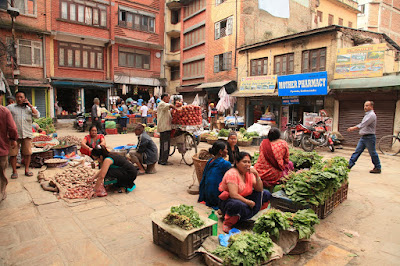 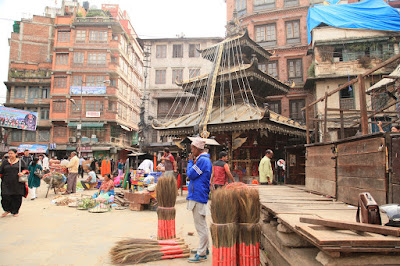 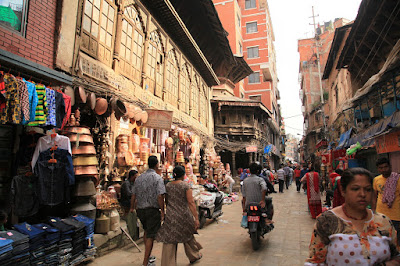 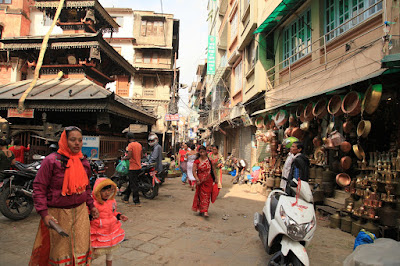 Top Kathmandu and Nearby Tourist Attractions

Now, back to Kathmandu, here are the top tourist attractions in the country capital according to my own personal view:

1. Swayambhunath Temple
Beware of the monkeys here, but luckily they don't like glasses or our belongings, they are more into food. They can smell from far away, for example when I ate apple.

2. Boudhanath (Stupa)
The largest Tibetan Budha site. The site is still under reconstruction when we went there, but did not stop people from visiting.

3. Pashupatinath Temple
This is the best according to me. The sacredness is more easily felt here, perhaps because elsewhere were so crowded with tourists. This is a very sacred temple of Hindu faith, dedicated to the national deity Lord Pashupatinath, on the bank of the Bagmati river. Don't miss this site, it's very near from the Kathmandu airport.

4. Bhaktapur Durbar Square
Not exactly in Kathmandu, but only around 15 km from Kathmandu. It's a very large and interesting complex.

5. Thamel
It's best that you stay in one of the hotel or hostels here in Thamel. Thamel is a very lively area, filled with stores selling souvenirs, travel agents, mountaining geers, etc. It's a must visit even when you only have a short time in Kathmandu.